Young Creative Star in the Making 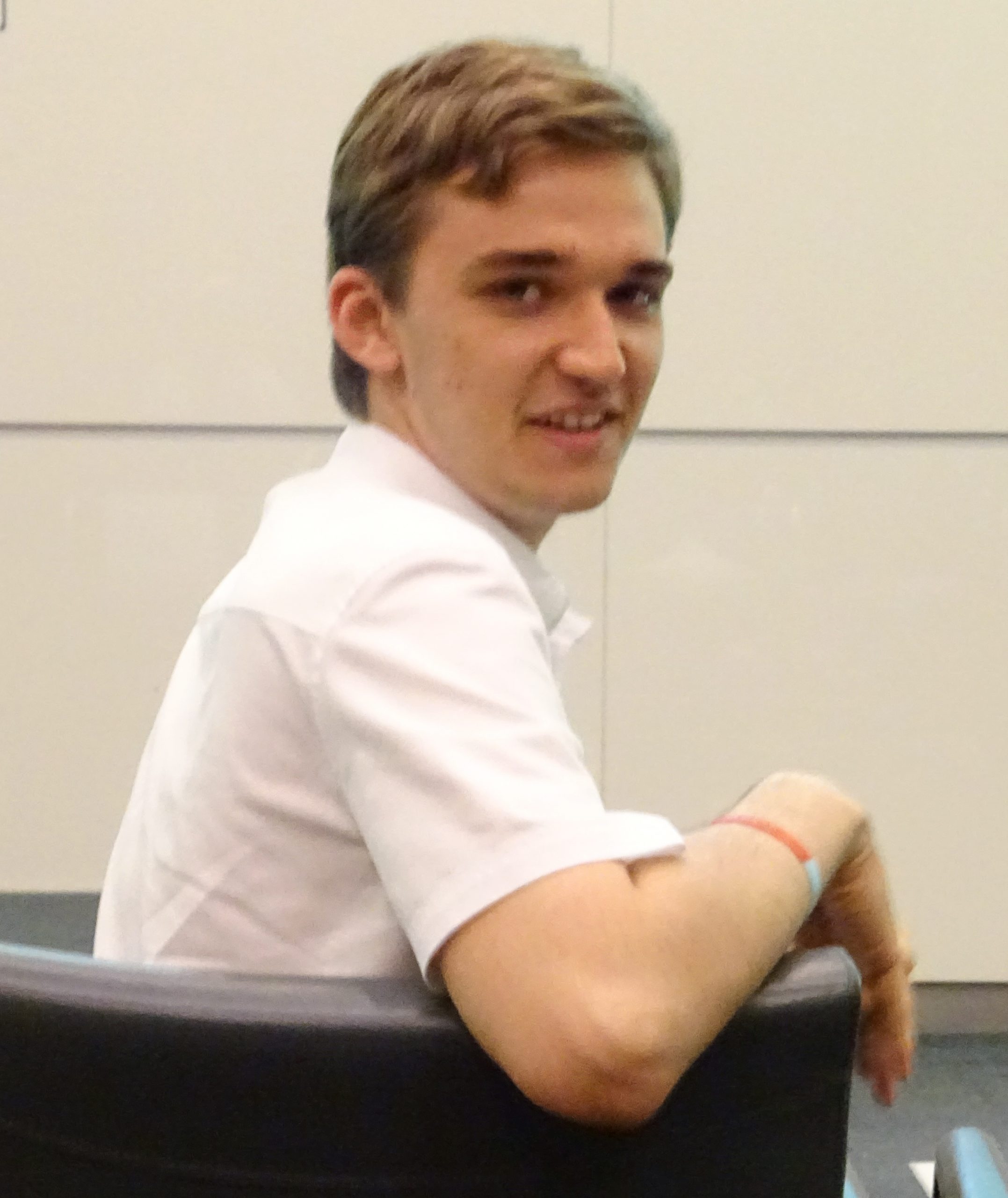 Meet Luke Trower, highly commended at the Business Disability Forum’s film festival held at KPMG in London. Luke has Asperger’s and his film gives us an emotional and inspirational insight into his world. I had the privilege to meet his parents Brad and Jo and his sister Megan, who encourage Luke to ‘be the best he can be’ and it is to their credit that he is on this wonderful creative path. I caught up with Luke to get his views on what motivates him, who inspires him and where he sees himself in 5 years. 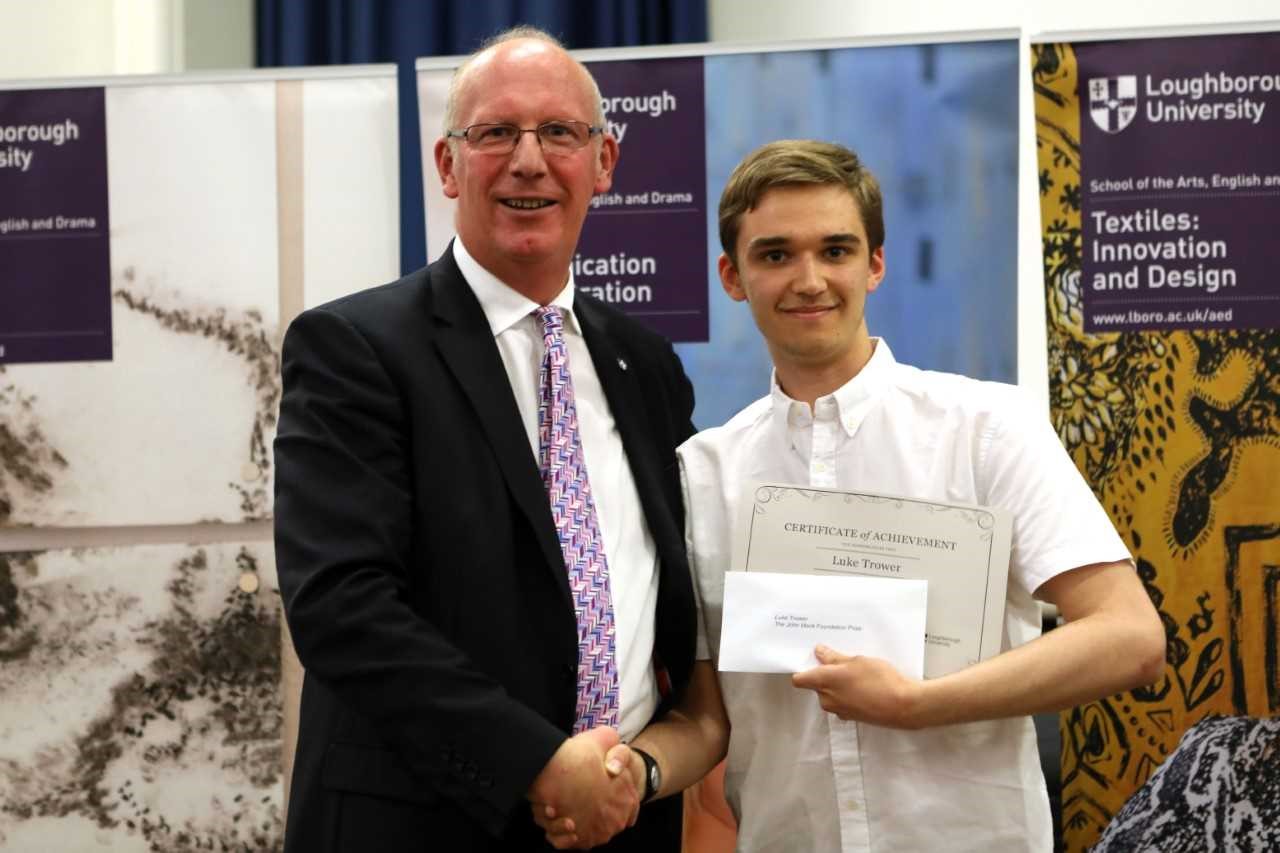 Luke would also like to thank the following people who have supported him throughout his education and aspirations: Mrs Weller and Miss Braden; WestCliff school Southend, Loughborough University tutors Claire, Steven, Helen, Jo, Tony and Paula as well as Jackie Hatfield and Caitlin who has encouraged him throughout his life.