The Assistive Tech Giving Sight to the Visually Impaired 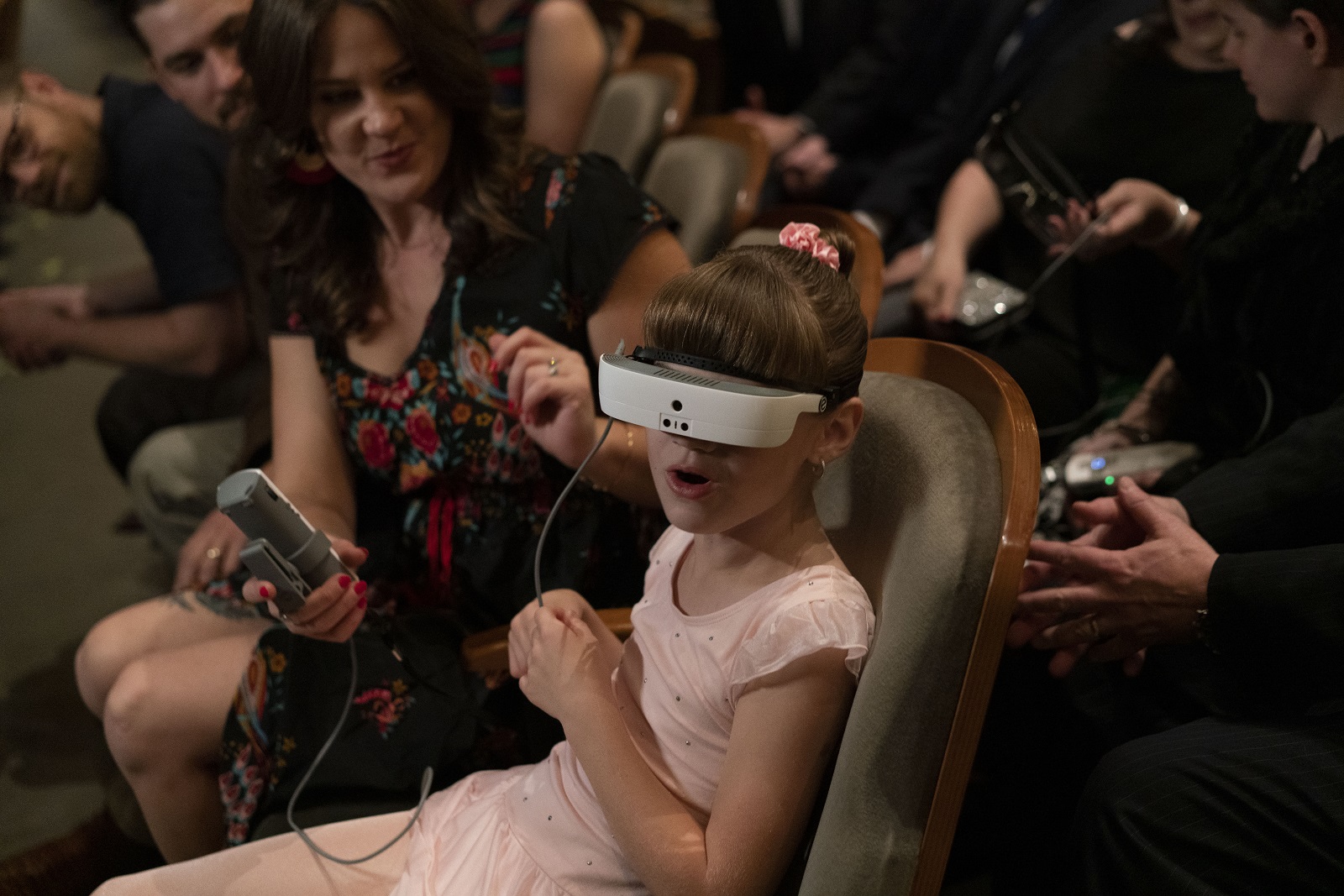 When employees at eSight feel frustrated or discouraged, they look to how their efforts have changed the lives of people whose very limited vision was dramatically improved by the company’s electronic glasses. They think about Zara Gandhi, an 8-year-old in Ontario, whose low vision from retina damage drastically limited how active she could be. Her sight was so improved by the headgear that she’s become physically active, moving freely in a world she could barely see before.

eSight’s electronic glasses can do all sorts of things eyes can’t; for example, a patented technology lets users freeze an image, go in for a close up, and even store the image. Users can plug the device into television, gaming consoles, and other visual electronics, translating digital images through its screens, and they can also share their video feed via an app on the Android 5.0 operating system.

Read the full article about eSight