Suffering in Silence: The Epidemic of Invisible Disabilities in the Workplace 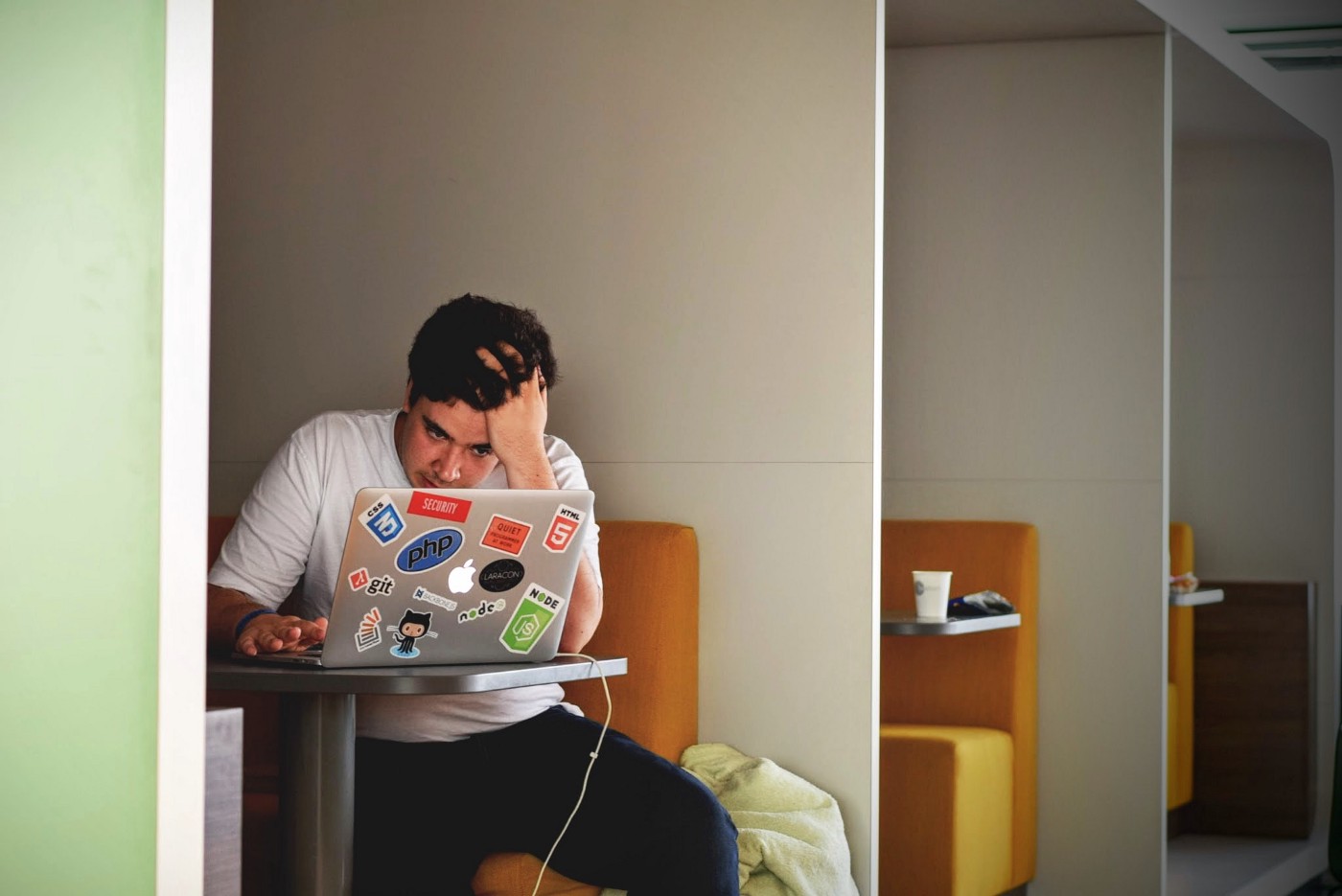 What is the first thing that comes to your mind when you think about the term “disability?” If you’re like many people you probably think about sensory disabilities such as deafness or mobility impairments. But disabilities include many conditions that cannot be seen by others.

The Center for Talent Innovation’s Disabilities and Inclusion study found that 30% of college-educated, white-collar professionals between the ages of 21 and 65 working full time have a disability.

Why do people hide their disabilities?

There are many reasons why people with disabilities hide them. Many are afraid. They are fearful of being discriminated against or that their colleagues won’t believe that they have a disability since they can’t see it. They are scared that they will be viewed as less capable than others and will be treated differently due to misconceptions about disabilities.

If the disabilities aren’t noticeable, others may believe that employees with disabilities are receiving favoritism when really they are just being accommodated. Some would rather try to mask their condition in an effort to appear as if there is nothing different about them, preferring to suffer in silence rather than face potential discrimination.

Should one disclose an invisible disability to their current or potential employers?

There are many examples of people disclosing their disability and the consequences have resulted in them getting their hours reduced, being treated poorly or excluded and even getting terminated. Many times employers or co-workers think that their disability is fake or that they are lying about it because they can’t see it. They are looked as as someone who is falsely seeking personal gain.

The main reason for disclosing a disability is to receive accommodations to perform the essential job functions. Disclosing may also provide protection against legal discrimination and, depending on the employer, it could establish a positive and open relationship with them. It could lead to invisible disability awareness and sensitivity which is another huge benefit as awareness is the first step to making changes.

The choice to disclose is a personal one and, unfortunately, there isn’t a single right answer. Obviously, if an individual needs accommodation they should definitely disclose their disability. While disclosing can lead to better understanding and awareness, there is a potential that there could be negative consequences.While in theory, an employer cannot discriminate against or terminate someone who discloses, some employers still try to find a way around it to keep their stereotypes alive. This practice must be stopped immediately.