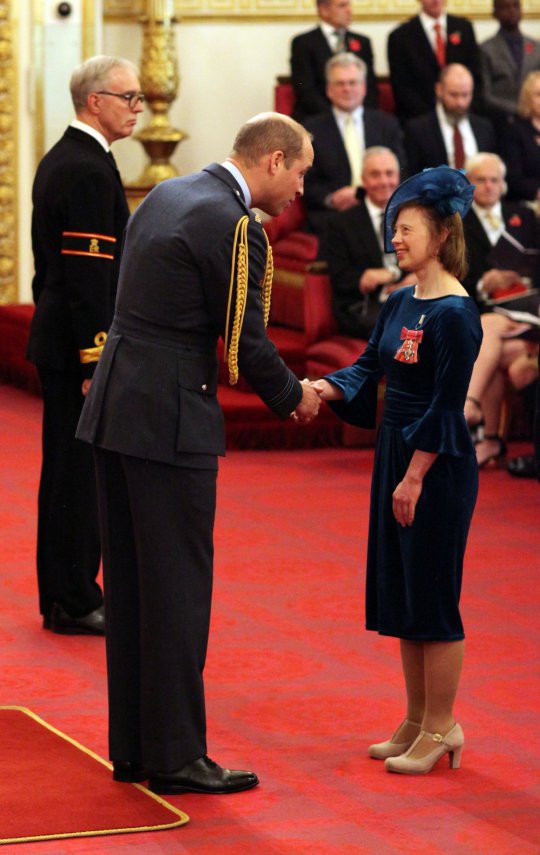 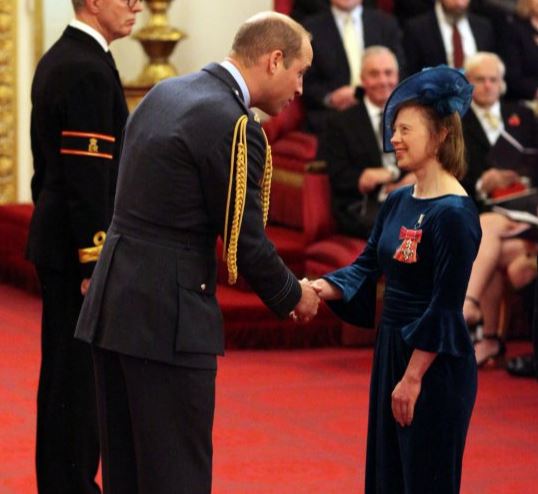 Gordy received the honour for her services to the arts and people with disabilities from Prince William on Wednesday. “I’ve worked really hard in what I believe in.”
‘I’d like to inspire others and empower others to believe in themselves, especially people with Down’s syndrome. The world is their oyster,’ she added. Gordy shared that Prince William said she was ‘lovely’ and asked about her charity work. She admitted that she cried with happiness after discovering she was to receive the honour, adding: ‘My mum cried when she first got the letter and I cried too.
The star is best known for her role as Lady Pamela Holland in the BBC TV series Upstairs Downstairs. She starred in Call The Midwife as Sally Harper, a young woman with Down’s syndrome who is sent to an institution by her family. Read more