It’s time to end the workplace taboo around mental health 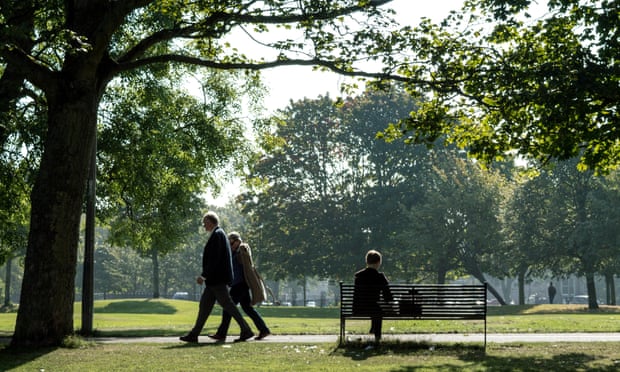 It’s time to end the workplace taboo around mental health

British society has made huge strides in recent years in its willingness to acknowledge, confront and treat mental health, but the workplace remains an area where we continue to struggle with its impacts: and the costs are devastating.
Despite the fundamental changes to our working lives during the past decade – flexible working, the end of the nine-to-five working day, an “always on” culture and the rapid evolution of technology – there is one troubling constant: declining UK productivity since 2007. As far as productivity is concerned, the past decade has been the worst since the late 18th century, around the time of the industrial revolution, according to research by the Bank of England released last week.

While there are several economic factors that have caused this decline, it is time to acknowledge a less visible yet more pervasive factor: mental health and attitudes to it in the workplace. Mental health is a UK-wide issue, which impacts the economy each year through costs to employers (lower productivity, sickness absence, staff turnover), and to government (health and welfare benefits, reduced tax revenue). But tackling this issue is not just about increasing our prosperity. Crucially, it will make a big difference to people’s lives and wellbeing.