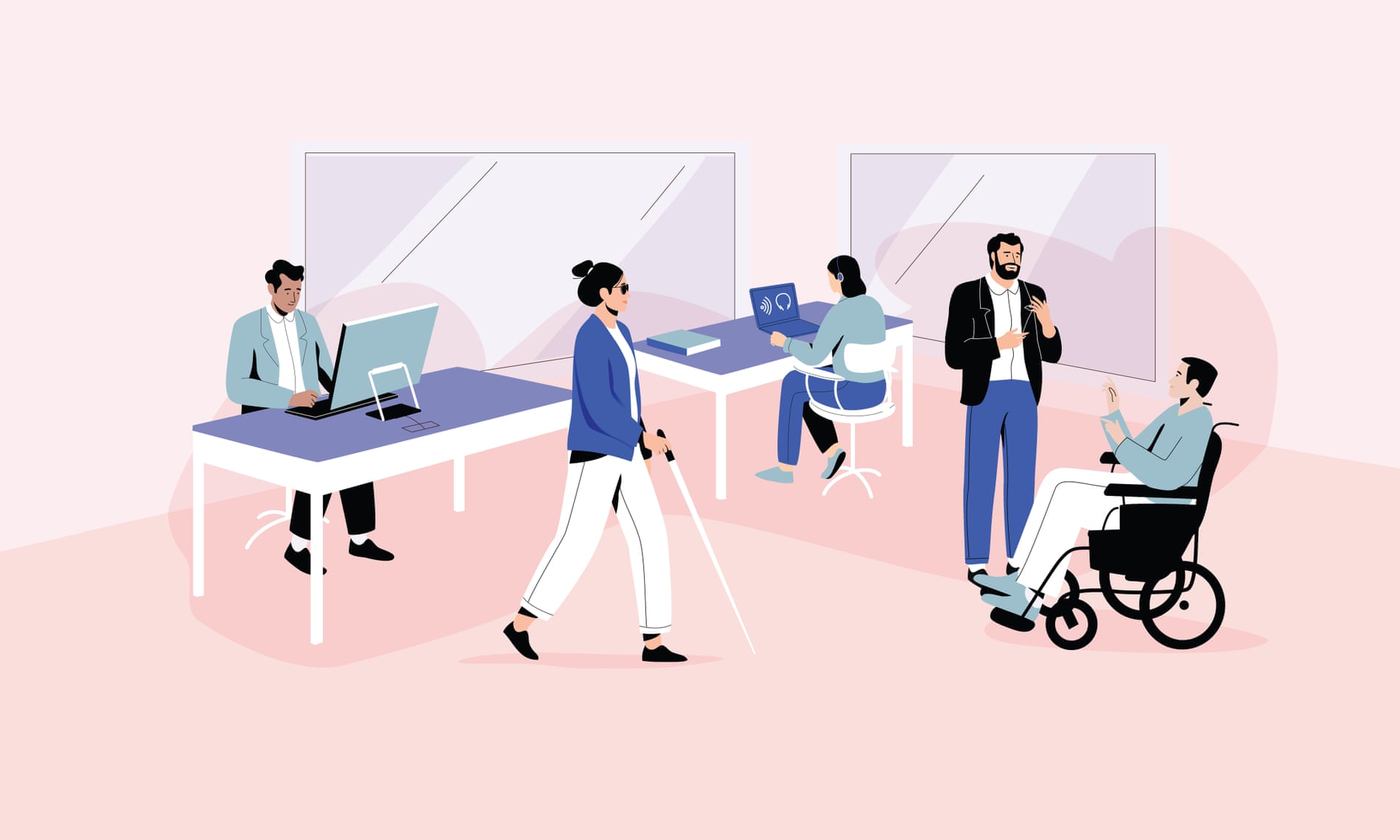 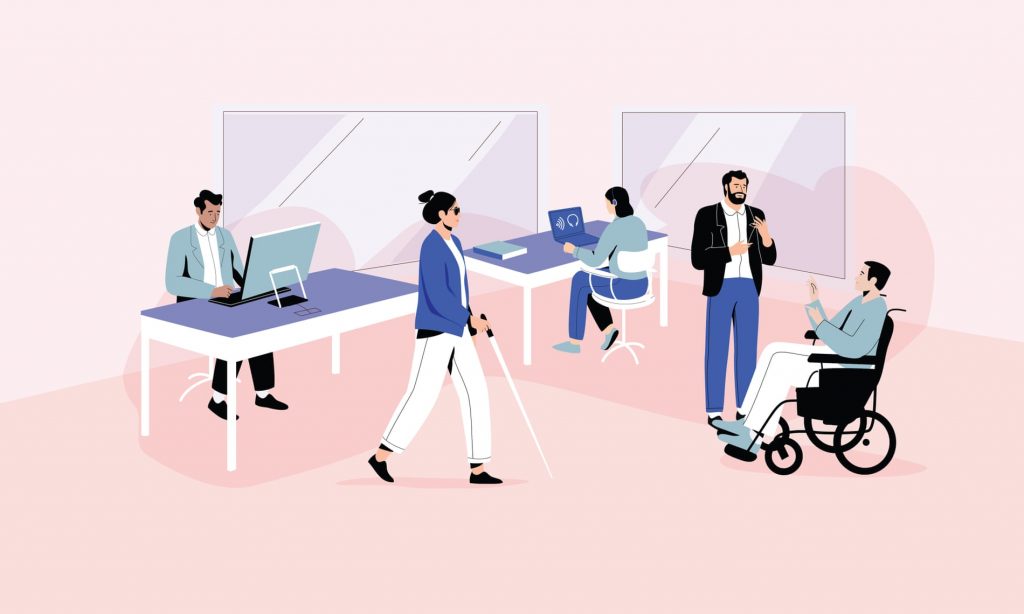 More than 1 billion people around the world have a disability of some sort – but new technology is improving opportunities for everyone, says visually impaired journalist Rob Crossan.

Do a basic online search for “disability” and “workplace” and it won’t be long before you come across the concomitant word “minority”. It’s one of the biggest misnomers. The reality is that, according to the World Health Organization, more than 1 billion people (roughly one in six of the world’s population) has a disability of some sort. And just because you can’t see it in your neighbour or your colleague, that doesn’t mean it isn’t there – 70% of conditions relating to disability aren’t visible.

The statistics you need to know

So, whether that disability is situational, such as a temporary injury, or permanent, currently, huge divides remain in awareness, knowledge and accessibility – particularly when it comes to everyday technology that the majority of us take for granted.
Data released by Ofcom earlier this year revealed that people with disabilities are being left behind or are simply not using modern tech to the same degree as the rest of the population.
The report states that only 53% of people with disabilities have a smartphone in their household, compared with 81% of non-disabled people. Ofcom also noted that 67% of people with disabilities use the internet, compared with 92% of non-disabled people.
The consequences of improving this situation are profound. According to disability charity Scope, if a million more people with disabilities could work, the UK economy alone would grow by 1.7%, or £45bn. Click here to read the full article