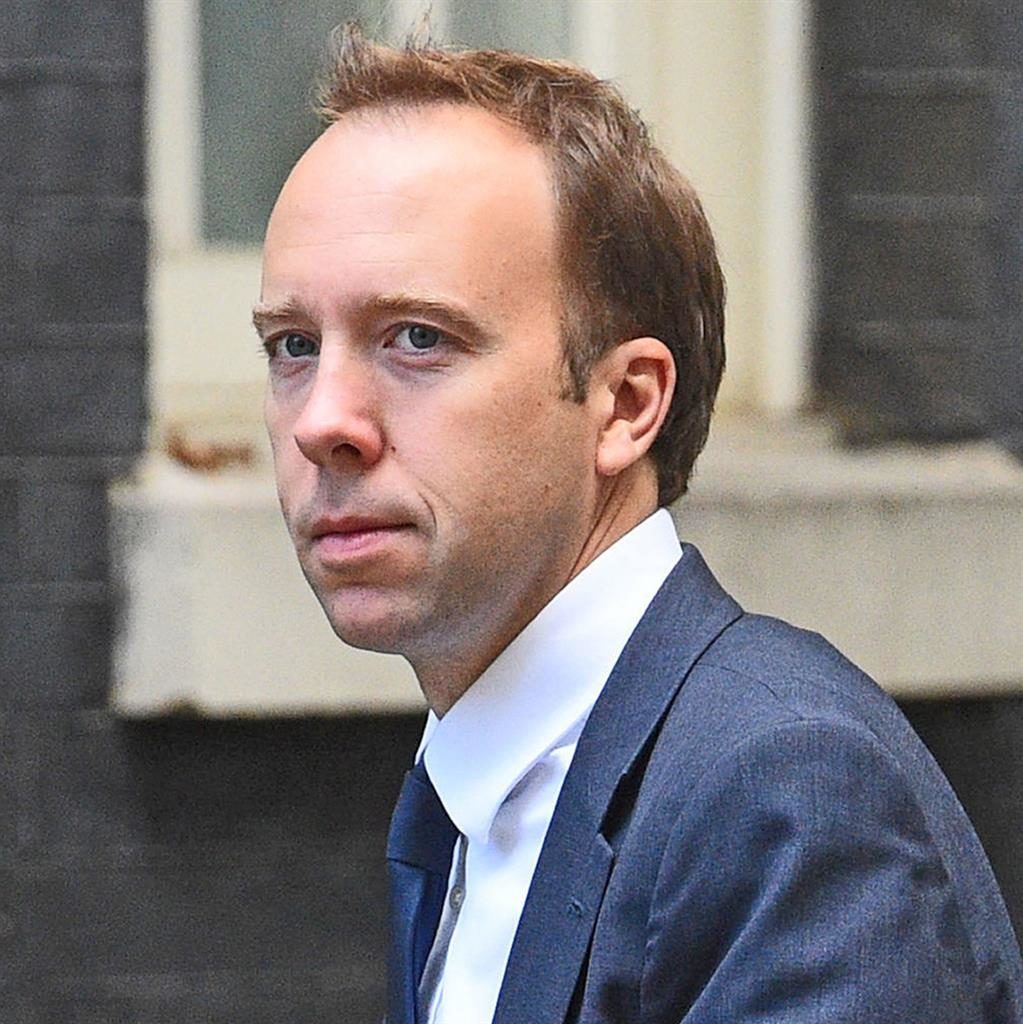 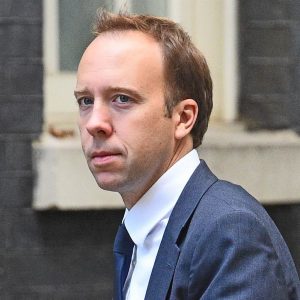 MATT HANCOCK has revealed he is dyslexic and believes his career would have been very different without the help of technology.
The health secretary, who found out he had the learning difficulty while at university, said tech had been ‘an enormous enabler’ as it ‘solved my very serious spelling problem’. He added that if Microsoft ‘had invented spellcheck five years later it would have had a massive negative impact’.

As Microlink’s CEO Nasser Siabi says “with the modern technologies we can confidently say that there are no disabilities, there are just barriers for people to live and work independently”.

Do you know there are so many products that can help you with your Dyslexia?

Here are some examples: