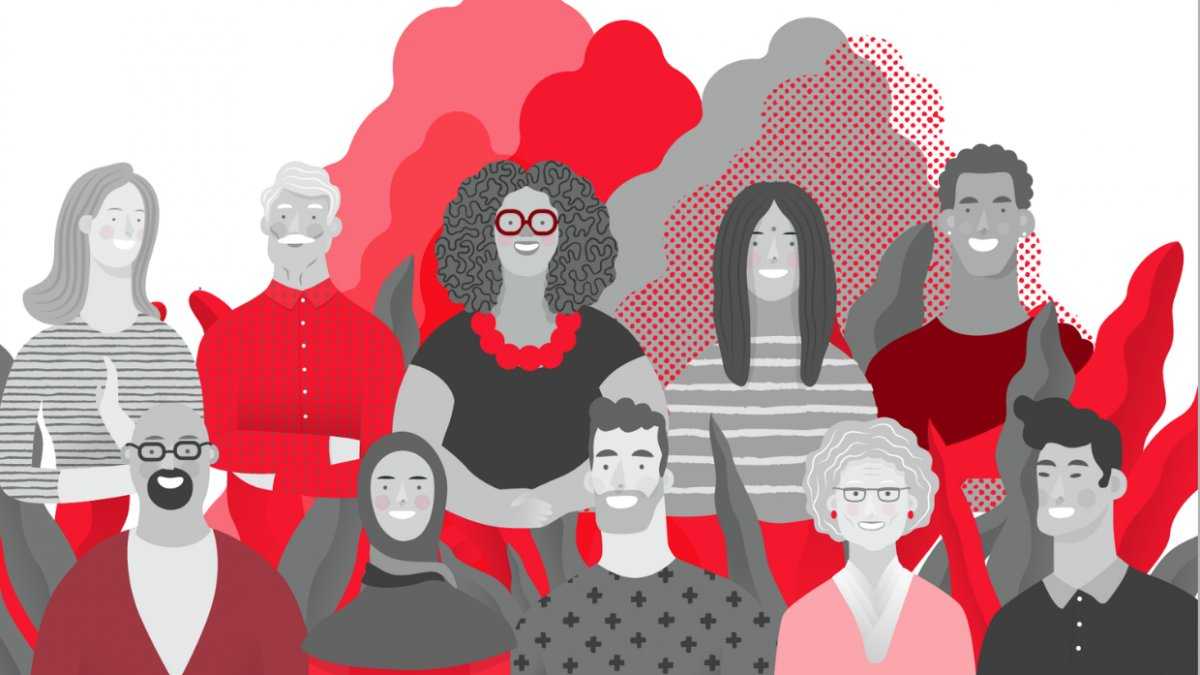 The first-ever Diversity, Equity and Inclusion Census of the global marketing industry.
The World Federation of Advertisers have presented the first-ever DEI Census of the marketing industry, uncovering the major challenges faced by employees based on family status, age, gender, ethnicity, and disability.
The online survey that was conducted received over 10,000 responses from 27 markets around the world, which managed to identify the key issues that people face, including discrimination and a poor sense of belonging within the workplace.
Mental Health issues seemed to be a big problem, as some of the results revealed the topic might not be spoken about enough at work. Only 44% of respondents said they had made their employer aware of the issue, and only 59%, of those who managed to speak up, agreed that their employer was “generally supportive”. Although this statistic seems fairly positive, since more than half had received a helpful reaction from their employer, companies and industries continuously promise to do better, however for many this has not proved to have a significant impact as of yet.
The second wave is set to take place in the Spring of 2023, where the common progress of various companies will be measured.