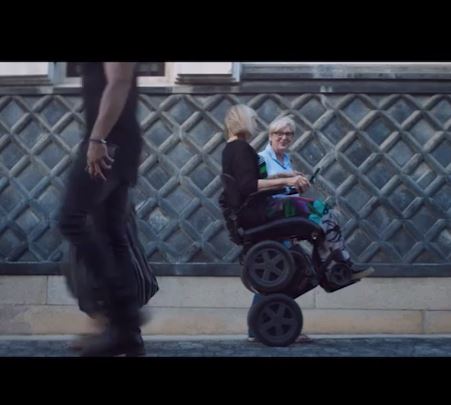 Toyota’s first-ever global campaign honours freedom of movement for all to reflect the brand’s so-called evolution from an auto to a mobility company.

Supporting its eight-year global sponsorship of the Olympic and Paralympic Games, the work celebrates new tech and research that helps people overcome barriers to movement. The first film in the campaign features 100 real-life mobility stories of people from every stage of life, including Olympic and Paralympic athletes. It was produced in five countries and took approximately 736 hours to film and edit.